The era of non-FIT power source

This is Sho Yamasaki from Kuraken. 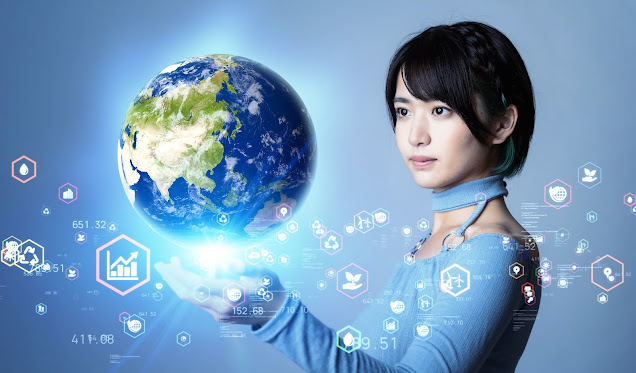 According to ITOCHU's company newsletter, "ITOCHU Corporation has underwritten a third-party allocation of new shares by Clean Energy Connect, Inc. and concluded a capital and business alliance agreement.

According to the website of Clean Energy Connect, the company is focusing on the development and supply of non-FIT renewable energy sources, and has already concluded contracts to supply raw green power to Nippon Life Insurance and Shimizu Corporation.

The core members of the company are former TEPCO employees and people in charge of energy at major trading companies, and I get the impression that the company is consolidating its position as a powerful aggregator (power broker).

Returning to ITOCHU's company news release, it states that "Through this alliance, we aim to become the largest corporate PPA operator in Japan and accelerate our efforts in renewable energy and energy storage networks to build a platform for distributed power sources using renewable energy.

The corporate PPA business is the business of supplying electricity directly to corporations, and a long time ago it was the exclusive business of electric power companies such as Tokyo Electric Power Company. In other words, ITOCHU intends to become the largest electric power trading company in Japan.

According to ITOCHU, Clean Energy Connect is a company that can "provide one-stop green solutions for corporate customers, from planning and implementation support for the optimal introduction of green power to post-introduction verification of effectiveness and achievement of goals, amidst the increasing complexity of renewable energy procurement methods.

In other words, for those in charge of the SDGs and the greening of electricity in each company, they can consult Clean Energy Connect and it will take care of everything from the procurement of renewable energy to the verification of the progress and effects of decarbonization.

It seems that ITOCHU intends to support Clean Energy Connect's business by utilizing its abundant funds and network, and become the champion of the decarbonization era.

Last year, ITOCHU also became the largest shareholder of Nishimatsu Construction, a medium-sized general contractor, and it can be said that ITOCHU has taken over all business channels, including planning, design, development, construction, management, and PPA.

Many of you may have never heard of this company before.

According to its website, it is "a fund that connects the process of 'creating' and 'using' renewable energy power.

So it seems to be a business style to provide capital to renewable energy development companies to encourage them to develop renewable energy sources and to find PPA recipients through the network of nine companies.

However, according to the same website, the fund is currently in the first stage of its four-stage business concept, investing in FIT power sources. After that, the plan is to grow the fund in stages and handle non-FIT power sources from the third stage.

In the future, the company plans to engage in PPA and other businesses, but for now, the main source of revenue seems to be the sale of FIT and non-fossil value.

The Aeon Group, Japan's largest distribution company, is well known as a company that is very active in decarbonization.

According to the company's press release, they have "set a new target of switching 50% of the approximately 7.1 billion kWh (FY2020) used annually in stores in Japan to renewable energy by 2030.

This is the company's interim goal of switching all of its stores to renewable energy by 2050, but it also says that it will "aim to achieve a decarbonized society throughout the supply chain," not just in its stores.

According to the "Aeon Decarbonization Vision 2050" formulated by Aeon in 2018, 90% of Aeon's CO2 emissions come from electricity, and its consumption is equivalent to about 1% of Japan's total! .

As a concrete measure to achieve this grand goal, in addition to making its own company more energy efficient, thoroughly managing energy, and actively installing solar panels at AEON MALL and other facilities, AEON will use its subsidiary AEON Delight to promote local power and retail businesses, and will also enter the aggregator business centered on AEON MALL. The company is also expected to enter the aggregator business with a focus on AEON MALL.

The distribution giant's moves are likely to continue to have a major impact on Japan's progress in decarbonization. 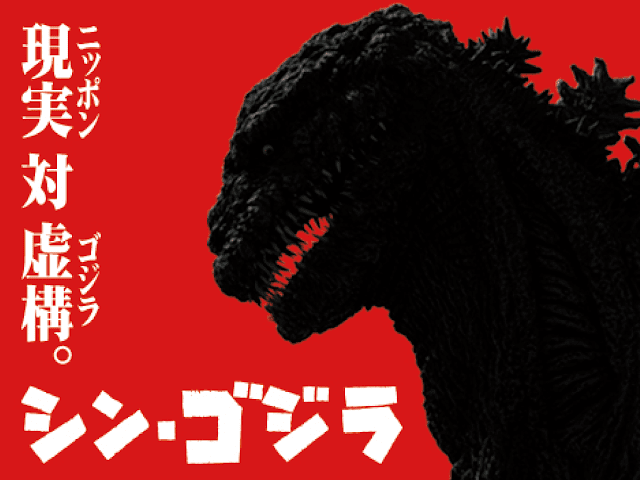 Opening Kuraken to the World (2)

Hello! I am Alfredo from Kuraken. During this quarantine, among other things, I have been reading blogs and articles about how to make a construction company grow and how to succeed in an overseas expansion. It has been an interesting exercise to get a brief idea from others’ experiences. It has been, as well, an opportunity to revise my own ideas and beliefs. I would like to post here some of the points that I found relevant to the process Kuraken is trying to undertake, focusing on the obstacles that the company will face and how can some risks be mitigated. (image source: Electrical Contractor Magazine.  https://www.ecmag.com/media/14747) First, as I wrote in my last post, dealing with and overcoming cultural andlanguage barriers is the cornerstone of any successful company abroad . This is specially important in the construction industry because in it is embedded the particular essence of the working culture of any region and country. Clearly, to enter a new market without th 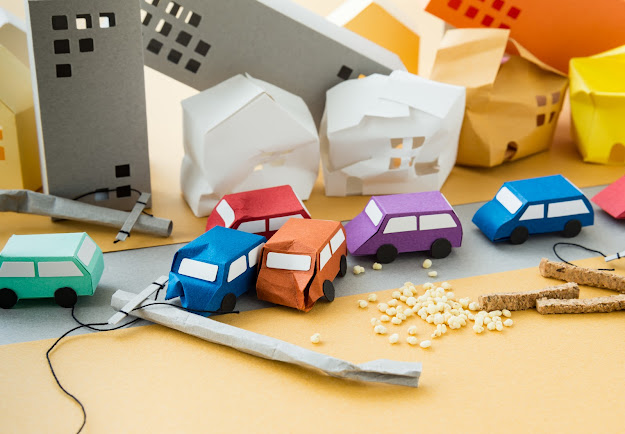